This week’s Blog includes a FREE Cars Themed Quiz you can throw in as an extra round. Welcome to WEEKLY BLOG, available online and as a pdf download that you can print and take with you. Packed with additional content to assist quiz hosts, DJs and presenters.

Once again no major mid-week
football matches on TV this week.

Each week there is a Free Quiz you can include as an extra round or simply use as additional quiz content. So, here’ a fab Cars Themed Quiz. The answers are on the PDF download, just click the download button at the bottom of this page.

1      Launched in 1989, the luxury vehicle brand Lexus is owned by which Japanese car giant?

3      In 1981, which Asian car builder became the first to produce cars in the US with the opening of their factory in Marysville, Ohio?

5     The annual ‘Bug Jam’ festival, that has taken place at the Santa Pod Raceway since 1987, celebrates which model of car? 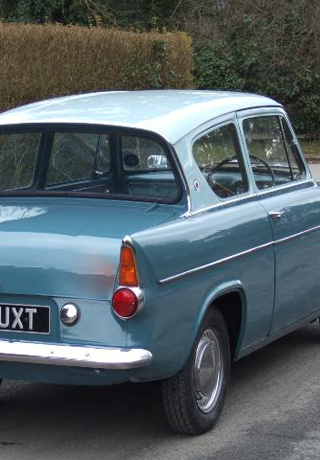 6     Launched in 1961, which British car was recently voted the sexiest car ever?

7      Which car manufacturer was founded by Lionel Martin & Robert Bamford in Fulham in 1914 and was partly named after a racing venue in Buckinghamshire?

8     Which fruit shares its name with a model of Datsun car from the seventies?

9     In 2002, which city became the first in the UK to introduce congestion charges for driving a car into the city centre?

1625 Charles I was crowned King.
1871 Scotland beat England, 1-0 at Raeburn Place, Edinburgh in the first international rugby union match.
1871 The Royal Albert Hall was opened by Queen Victoria.
1886 John Pemberton brewed the first batch of Coca-Cola in a backyard in Atlanta.
1889 The Eiffel Tower officially opened.
1891 The first world weightlifting championship was won by Edward Lawrence in London.
1918 The Royal Flying Corps and the Royal Naval Air Service merged to form the Royal Air Force.
1930 Turkish cities Constantinople and Angora change their names to Istanbul and Ankara.
1952 ‘Singin’ in the Rain’ starring Gene Kelly and Debbie Reynolds was released.
1962 The first official zebra crossing was opened outside Waterloo station in London.
1968 ‘2001 A Space Odyssey directed by Stanley Kubrick was released.

What is the last part of the body to die?