This week’s Blog includes a FREE Food Themed Quiz you can throw in as an extra round. Welcome to WEEKLY BLOG, available online and as a pdf download that you can print and take with you. Packed with additional content to assist quiz hosts, DJs and presenters.

Each week there is a Free Quiz you can include as an extra round or simply use as additional quiz content. So, here’ a fab Food Themed Quiz. The answers are on the PDF download, just click the download button at the bottom of this page.

1     Which UK restaurant chain, that serves pan-Asian food in the style of a modern Japanese Ramen bar, opened its first outlet in London in 1992?

2     Which ‘B’ is a solution of salt and water often used to preserve food?

3     Which fast food chain’s first outlet was a wooden hut in Guiseley, West Yorkshire that opened in 1928?

4     The Scoville Scale is used to rate the heat intensity of which type of food?

5     What type of underground passage shares its name with a high street fast food outlet? 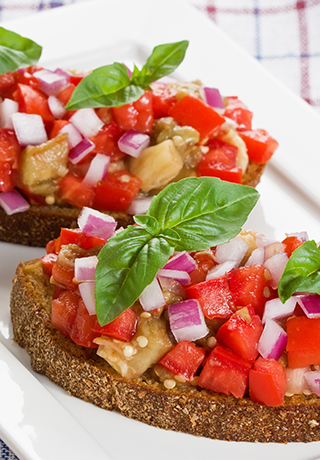 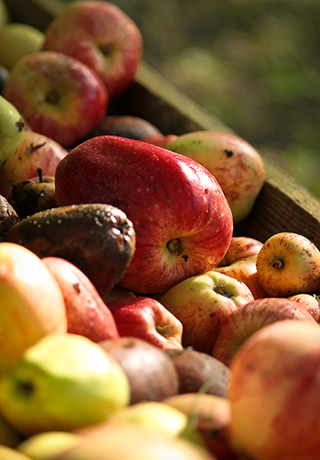 6     Which B, that is white in its natural state, was the first food allowed to be artificially coloured?

7     Which is the only insect that produces food eaten by humans?

8      Which food spread, first produced in Burton-upon-Trent in 1902, is made from a yeast by-product that came from the nearby Bass Brewery?

9     Which F is the name of Tesco’s own-brand premium range of food?

10    Which US fast food chain opened its first overseas outlet in Preston in 1965?

I went on a once-in-a-lifetime holiday. Never again!