This week’s Blog includes a FREE Gold Themed Quiz you can throw in as an extra round. Welcome to WEEKLY BLOG, available online and as a pdf download that you can print and take with you. Packed with additional content to assist quiz hosts, DJs and presenters.

As Good As Gold Themed Quiz

Each week there is a Free Quiz you can include as an extra round or simply use as additional quiz content. So, here’ a fab Gold Themed Quiz. The answers are on the PDF download, just click the download button at the bottom of this page.

1     Which H is the official stamp found on gold and other precious metals?

2     Which five letters go before gold to make the name of a brand of rubber gloves?

3     In which year did Steve Redgrave make Olympic history by winning his fifth consecutive gold medal?

4     What is the surname of Charlie who wins a golden ticket to Willy Wonka’s chocolate factory? 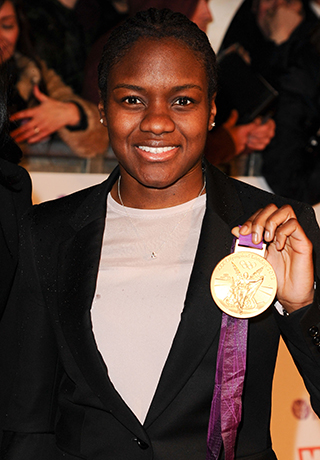 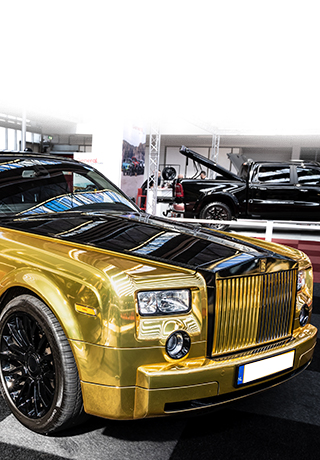 6      ‘I’m Sad’ is an anagram of which king that turned everything he touched into gold?

8     In which year did Queen Elizabeth II celebrate her Golden Jubilee?

9     Which fairy tale tells the story of a merchant’s daughter who can turn straw into gold after making a pact with an odd little man?

10    Who was awarded the 100 metres Gold Medal at the 1988 Olympic Games after Ben Johnson was disqualified?

I got a bill from the origami society. I don’t know what to make of it.

Who is bigger, Mr. Bigger, Mrs. Bigger, or their baby?