This week’s Blog includes a FREE Festival Themed Quiz, there for an extra round for this week’s quiz. Welcome to WEEKLY BLOG, available online and as a pdf download that you can print and take with you. Packed with additional content to assist quiz hosts, DJs and presenters.

Each week there is a Free Quiz , so you can include an extra round or simply use as additional quiz content. So, here’ a fab Festival Themed Quiz. The answers are on the PDF download, just click the download button at the bottom of this page.

1     Which annual event, billed as the world’s largest arts festival, runs from the 5th to 29th August in the Scottish capital?

2     Which festival is organised by Michael and Emily Eavis?

3     The annual ‘Bug Jam’ festival, that has taken place at the Santa Pod Raceway since 1987, celebrates which model of car?

4     Which Cumbrian music festival will take place at  Lowther Deer? 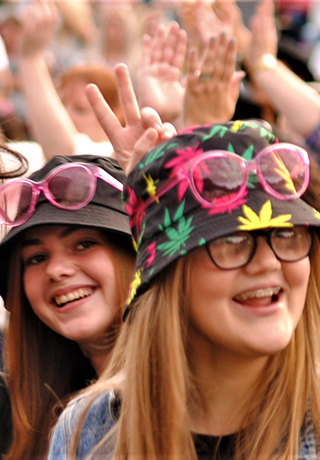 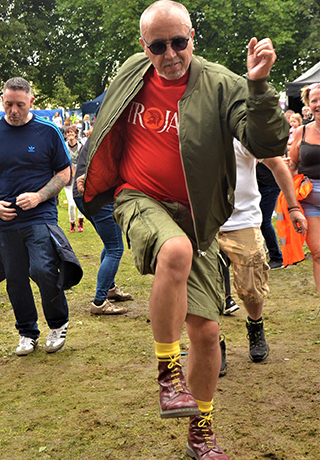 6     In which decade did the first Reading Festival take place, with performances from Eric Burdon, Traffic and Focus?

7     Which rock star died the day before the first Glastonbury Festival?

8     Who was booed by sections of the crowd at the 1965 Newport Folk Festival for performing with an electric guitar?

9     Which two-site festival takes place over the August bank holiday weekend in Berkshire and Yorkshire?

10    Which singer will become Glastonbury Festivals youngest ever solo headliner when she takes to the Pyramid stage this summer?

Wonder if the person who coined the term ‘one hit wonder’ ever came up with any other phrases?

What’s as big as an elephant but weighs absolutely nothing?