This week’s Blog includes a FREE Eurovisionl Themed Quiz, there for an extra round for this week’s quiz. Welcome to WEEKLY BLOG, available online and as a pdf download that you can print and take with you. Packed with additional content to assist quiz hosts, DJs and presenters.

Each week there is a Free Quiz , so you can include an extra round or simply use as additional quiz content. So, here’ a fab Eurovision Themed Quiz. The answers are on the PDF download, just click the download button at the bottom of this page.

1     How many points did Great Britain score in the 2021 Eurovision Song contest for the second time?

2     In which year was the first Eurovision Song contest held?

3     Who won the Eurovision Song Contest for Ireland with ‘All Kinds of Everything’?

4     Which nineties boyband reformed to represent Great Britain in 2011?

5     Which US rapper performed as part of San Marino’s entry alongside singer Senhit at last year’s contest? 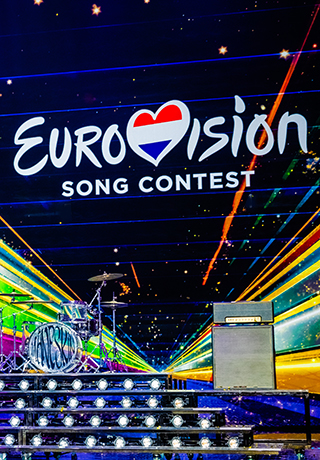 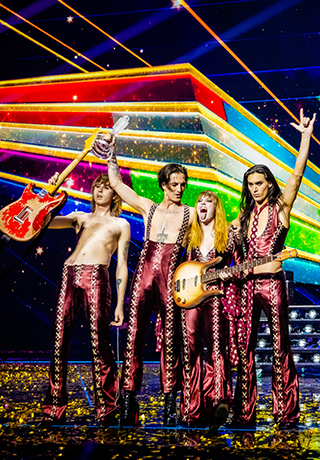 6     Which band, that turned-out a number of cheesy party songs during the eighties, was originally formed for the 1979 Eurovision Song Contest?

7     Which non-European country joined the Eurovision Song Contest in 2015?

10    Who took part in the Eurovision Song Contest twice, as part of Co-Co and with Bucks Fizz?

I wrote a song about tortillas. Well, it was more of a wrap.

What does an island and the letter “T” have in common?