This week’s Blog includes a FREE Famous Bears Themed Quiz, there for an extra round for this week’s quiz. Welcome to WEEKLY BLOG, available online and as a pdf download that you can print and take with you. Packed with additional content to assist quiz hosts, DJs and presenters.

Each week there is a Free Quiz , so you can include an extra round or simply use as additional quiz content. So, here’ a fab Famous Bears Themed Quiz. The answers are on the PDF download, just click the download button at the bottom of this page.

1     Mr. Gruber, the Hungarian elderly owner of an antique shop on Portobello Road, is a friend to which bear?

2     What is the name of Stewie Griffin’s teddy bear in ‘Family Guy?

3     In which film was Leonardo DiCaprio’s character mauled by a bear and left for dead by his hunting team?

4     Which E is the real first name of the celebrity adventurer, Bear Grylls?

5     Which chocolate bar has a bear in its logo taken from the coat of arms of its home city of Berne? 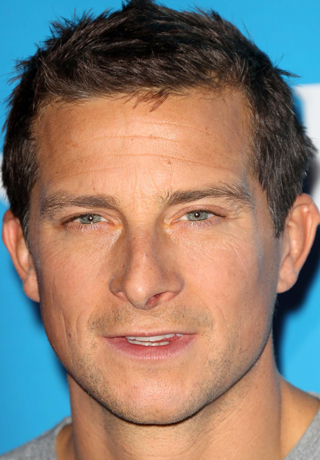 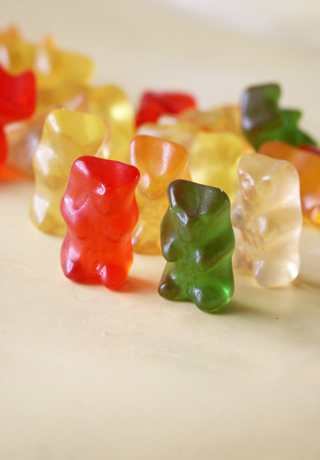 8     What is the name of Yogi Bear’s constant companion?

9     Which bear was created by the artist Mary Tourtel and made its first regular appearance in the Daily Express in November 1920?

I’ve wrote a book on how to fall down the stairs. It’s a step by step guide.

What occurs once every Tuesday twice every Wednesday but never in any other day?