This week’s Blog includes a FREE Red Themed Quiz, there for an extra round for this week’s quiz. Welcome to WEEKLY BLOG, available online and as a pdf download that you can print and take with you. Packed with additional content to assist quiz hosts, DJs and presenters.

No major mid-week football on TV this week

Each week there is a Free Quiz , so you can include an extra round or simply use as additional quiz content. So, here’ a fab Numbers Themed Quiz. The answers are on the PDF download, just click the download button at the bottom of this page.

1     Which London-based company, that publish mass-market children’s books, has a red and black insect as its logo?

2     In the common saying which two words follow ‘Red sky in the morning’?

3     Which tipple follows ‘Red Red’ in the title  of UB40’s first chart-topping single?

4     Norse explorer, Erik The Red, gave which country its optimistic name to encourage his countrymen to settle there? 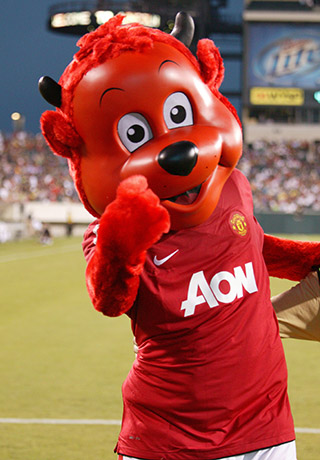 6     In 2021, Liam Cooper became the first Leeds United player to be sent off in a Premier League match since which Australian centre forward was shown a red card against Bolton in May 2004?

7     The name of which Indian dish translates as ‘Red Juice’?

8      Who acquired cult status as the Liverpudlian slob, Dave Lister in the TV series ‘Red Dwarf’?

9      The multi-domed cathedral in Moscow’s Red Square is dedicated to which saint?

I was skeptical about chiropractors until I went to one. I now stand corrected.

What 5-letter word becomes shorter when you add two letters to it?