WEEKLY BLOG wk26. This week there is a ‘Willy Wonker And The Chocolate Factory Quiz’ as the original film turns 50 years old. The weekly blog is now available online and as a PDF download that you can print and take with you. This post is packed with additional content to assist quiz hosts, DJs, presenters or anyone who needs some extra assistance!

Here’s a fab ‘Willy Wonker And The Chocolate Factory’ Quiz as the original film starring Gene Wilder turns 50 this week. The answers are on the PDF download version.

1     What was the name of the chocolate bar that concealed the five hidden golden tickets?

2     Which was the first character to find a Golden Ticket?

3     What was the name of the little people that made up the chocolate factory’s workforce?

5     The film was financed by which breakfast cereal company in return for a license to produce a number of the products mentioned in the film? 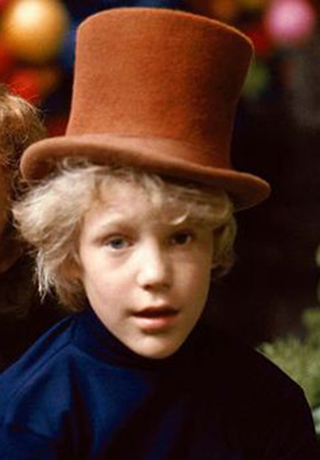 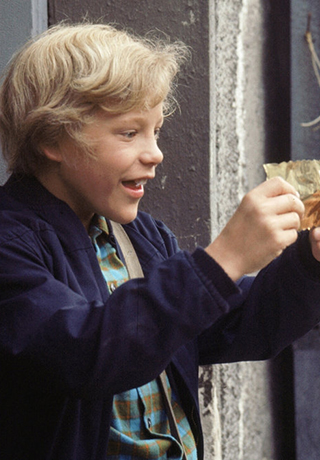 6     Which ‘Goodies’ star  played the computer scientist using the world’s most powerful computer to predict where the Golden Tickets will be found?

7     Which character introduced himself to Charlie and offered a reward for a sample of Willy Wonka’s latest creation, the Everlasting Gobstopper?

8     Who did Charlie choose to accompany him to the factory?

9     Which of the competition winners swelled up like a blueberry after trying the most amazing, fabulous, sensational gum in the whole world?

We played our local laundrette team at football today and we still can’t keep a clean sheet.

A guy swallowed some coins and felt ill. Two days later no change.

How do Keep off the Grass signs get where they are?

Which England number 7 has taken more corners than anyone else?
BARRY SHEENE