The sun is out and this week’s Blog includes a FREE Cornwall themed quiz. Welcome to WEEKLY BLOG, available online and as a pdf download that you can print and take with you. Packed with additional content to assist quiz hosts, DJs and presenters.

It’s the Women’s Euro Championships
all this week, kicking off at 5pm and 8pm.

Each week there is a Free Quiz , so you can include an extra round or simply use as additional quiz content. So, here’ a fab Cornwall Themed Quiz. The answers are on the PDF download, just click the download button at the bottom of this page.

1     Which is the only English county to border Cornwall?

2     What is the name of Cornwall’s bio-domes that generally attracts a
million visitors each year?

3     Who took the title Duchess of Cornwall following her wedding in 2005? 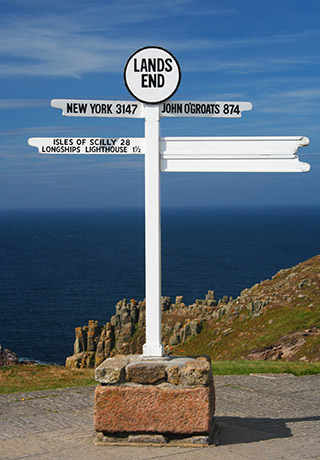 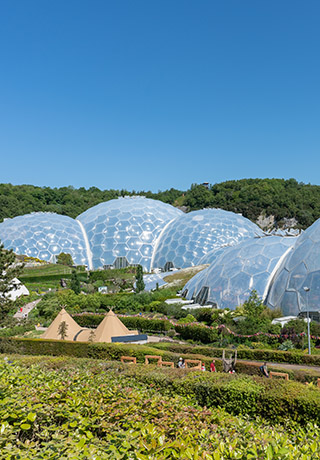 6     In 2011, what was given geographical protection by the European
Commission, meaning any item bearing its name can only be made in
Cornwall and following the traditional recipe?

8     Cornwall was first linked to Devon by rail by the opening of which bridge
163 years ago?

9     Which tiny town in Cornwall is bidding to become the UK’s smallest city?

10   Which SP is Cornish cuisine with Pilchards heads and tails poking through
a crust?

There was an ABBA tribute band in town last week,
they were so loud I could hear the drums from Nando’s.

1985 ‘Live Aid’ was held at both Wembley Stadium and John F  Kennedy Stadium  in Philadelphia
1988 ‘Die Hard’ starring Bruce Willis and Alan Rickman was released.
1996 Prince Charles and Princess Diana sign their divorce papers.
1998 France won the FIFA World Cup beating Brazil, 3-0 in the final.
2001 Concorde was brought back into service almost a year after the French Concord crash.
2006 Twitter was launched.
2012 Russell Brand divorced popstar Katy Perry just one year after their fairy-tale wedding.
2013 ‘Orange Is the New Black’ premiered on Netflix.
2016 Gwyneth Paltrow and Chris Martin divorced after 12 years.
2016 David Cameron resigned and was succeeded by Theresa May.

Why do hummingbirds hum?