This week’s Blog includes a FREE egg-cellent Egg themed quiz. Welcome to WEEKLY BLOG, available online and as a pdf download that you can print and take with you. Packed with additional content to assist quiz hosts, DJs and presenters.

The Women’s European Championships
continues on TV this week.

Each week there is a Free Quiz , so you can include an extra round or simply use as additional quiz content. So, here’ a fab Egg Themed Quiz. The answers are on the PDF download, just click the download button at the bottom of this page.

1     In 1988, which politician claimed that most of the eggs produced on British farms were infected with Salmonella?

2     Which bird lays the smallest eggs in relation to its size?

3     The Egg Marketing Board was set up in 1956, and introduced which symbol stamped on the eggs as a mark of quality?

5     Which dish, consisting of bacon and poached egg in Hollandaise sauce on toast, is named after a 19th century New York stock-broker? 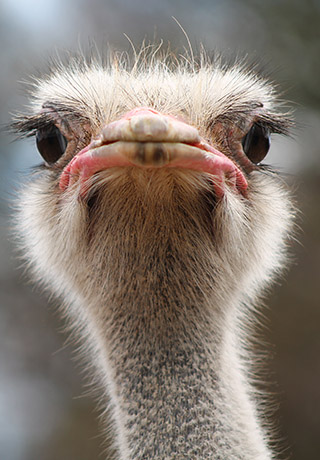 6     In the film ‘Cool Hand Luke’, Paul Newman’s character bet he could eat how many eggs in an hour?

7     Yorkshire pudding is made with eggs, milk and which other ingredient?

8     In ‘Harry Potter and the Goblet of Fire’, Harry and Ron Weasley’s dragon-sized Easter Eggs are filled with Molly Weasley’s delicious homemade what?

9     What spirit is mixed with eggs and sugar to make the creamy liqueur, Advocaat?

Interesting fact: A shark will only attack you if you’re wet!!

1980 Peter Sellers died.
1986 Prince Andrew married Sarah Ferguson at Westminster Abbey.
1995 Comet Hale-Bopp was discovered and became visible to the naked eye a year later.
2000 Tiger Woods won the British Open and became the youngest player at 24 to win all 4 major titles.
2005 Lance Armstrong retired after winning a record seventh consecutive victory in the Tour De France but was stripped of his titles in 2012 for doping.
2010 One Direction was formed during the X Factor.
2010 The leaking oil well in the Deepwater Horizon oil spill was sealed.
2011 Amy Winehouse died.
2012 Wrestler John Cena divorced Elizabeth Huberdeau after just 3 years

I bought six eggs, I broke two, I cooked two and I ate two. How many eggs do I have left?