WEEKLY BLOG wk40. This week there is a Deep Blue Sea Quiz to throw in as an extra round. Welcome to WEEKLY BLOG, available online and as a pdf download that you can print and take with you. Packed with additional content to assist quiz hosts, DJs and presenters.

No mid-week football on TV this week

1     The owl and the pussycat went to sea, in a beautiful pea green boat, they took some honey and plenty of money, wrapped up in… what?

2     In which SL does a sea captain chart the events of a voyage?

3     ‘The seaweed is always greener in somebody else’s lake’ is a line from which song from ‘The Little Mermaid’?

4     Which was the first ocean successfully crossed by an aircraft?

5      In 1991, the body of which newspaper publisher was found in the sea off the coast of Tenerife? 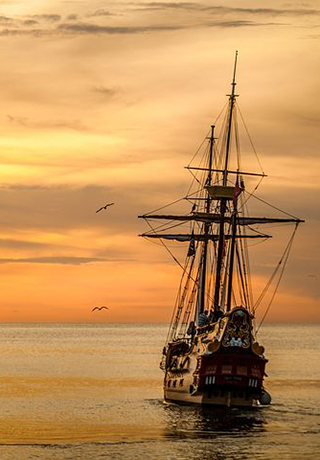 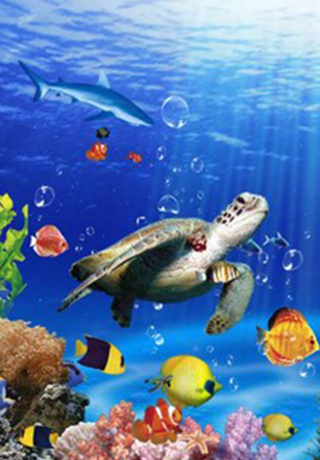 7     In which Bond film does Halle Berry emerge from the sea wearing an orange bikini?

8     In which country does the Orinoco River meet the sea?

9     Which N is the collective name for the three distinctive chalk stacks that rise from the sea off the west coast of the Isle of Wight?

Man hit by flying power tool. He said “everything was fine… then Bosch!”

If a pig lost its voice, would it be disgruntled?

Fancy playing hide and seek all day and getting paid for it? B&Q now hiring.

1982 Musical ‘Cats’ opened on Broadway and ran for nearly 18 years.
1983 Richard Noble set a new land speed record of 633.468 mph.
1986 ‘Phantom of the Opera’ opened in London starring Michael Crawford and Sarah Brightman.
1988 Robin Givens filed for divorce after an 8-month marriage to Mike Tyson.
1990 Reunification of East and West Germany.
1992 Sinead O’Connor ripped up a picture of Pope John Paul II on US TV.
1995 OJ Simpson was found not guilty of the murder of Nicole Simpson and Ron Goldman.
2006 WikiLeaks was launched.
2007 Jason Lewis completed the first human-powered circumnavigation of the Earth.
2010 Instagram, the mainstream photo-sharing application, was founded.
2011 Steve Jobs died.
2016 Gwen Stefani and Gavin Rossdale were divorced.

Which five letter word becomes shorter when you add two letters to it?
SHORT