This week’s Blog includes a FREE Fab Sixties Pop quiz. Welcome to WEEKLY BLOG, available online and as a pdf download that you can print and take with you. Packed with additional content to assist quiz hosts, DJs and presenters.

Each week there is a Free Quiz , so you can include an extra round or simply use as additional quiz content. So, here’ a fab Sixties Pop Quiz. The answers are on the PDF download, just click the download button at the bottom of this page.

3     Which flavour of Ben & Jerry’s ice cream is named after the lead singer of the sixties rock band The Grateful Dead?

4      How many UK No.1 singles did Cliff Richard have during the sixties?

5     Dave Hill, who turned 76 earlier this year, has been the guitarist with which band since the sixties? 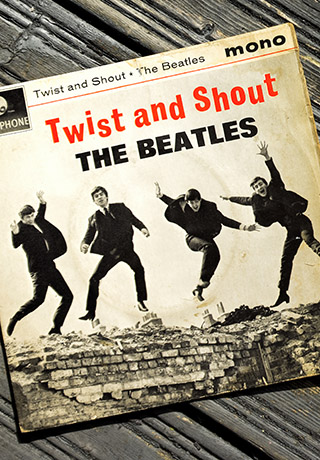 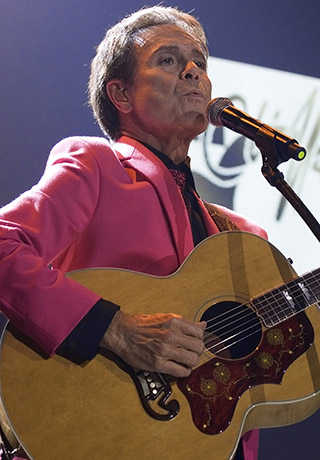 6     Which sixties star was the subject of the Elkie Brooks’ song, ‘Pearl’s A Singer’?

7      In 2004, which German city erected a monument of The Beatles to mark the time the band spent in the city in the early sixties?

8     Freddie Garrity was the lead singer with which sixties band?

9      Which word meaning more than two people, was the name of the sixties band formed in Belfast featuring Van Morrison?

I’ve built an electric car using a motor from a washing machine. I’m just about to take it for a spin.

What is the crime of flipping a bluebottle on its back?