This week’s Blog includes a FREE Famous Barry’s quiz. Welcome to WEEKLY BLOG, available online and as a pdf download that you can print and take with you. Packed with additional content to assist quiz hosts, DJs and presenters.

Each week there is a Free Quiz , so you can include an extra round or simply use as additional quiz content. So, here’ a fab Famous Barry’s Quiz. The answers are on the PDF download, just click the download button at the bottom of this page.

2     On which make of bike did Barry Sheene win his two motorcycle world championships?

3     Which Barry is the last surviving member of The Bee Gees?

5      Who shot Lola’s boyfriend, Tony in the lyrics of Barry Manilow’s ‘Copacabana’? 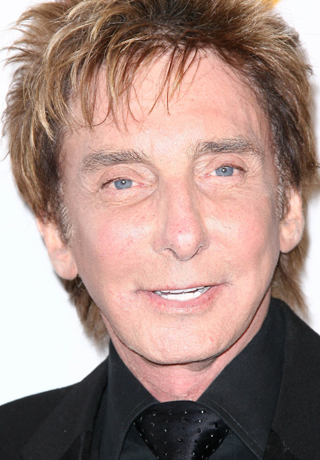 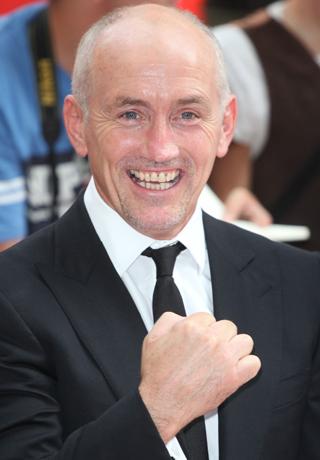 7     Which Barry was nicknamed ’The Clones Cyclone’?

9      Barry Allen is the alter ego of which superhero?

10    In 2016, Gareth Barry passed which footballer’s record of playing in 632 Premier League matches?

I had one of those automated phone calls today saying I’d won £500 or two tickets to an Elvis concert.
Press 1 for the money, 2 for the show.

1976 Elizabeth Taylor divorced Richard Burton for the second time.
1976 Niki Lauda had a major accident during the German Grand Prix that almost claimed his life .
1978 The Queen opened the 11th Commonwealth Games in Edmonton, Canada.
1981 MTV was launched.
1996 The Ramones performed their farewell gig at the Palace in Hollywood.
2000 The Queen Mother celebrated her 100th birthday.
2012 NASA’s Curiosity rover landed on the surface of Mars.
2015 Gwen Stefani and musician Gavin Rossdale were divorced.
2017 Neymar transferred from Barcelona to PSG for a world-record €222m.
2018 Apple became the first US listed company to reach $1 trillion in value

What is taken before you get it?