This week’s Blog includes a FREE Shapes Themed Quiz. Welcome to WEEKLY BLOG, available online and as a pdf download that you can print and take with you. Packed with additional content to assist quiz hosts, DJs and presenters.

Each week there is a Free Quiz , so you can include an extra round or simply use as additional quiz content. So, here’ a fab Shapes Themed Quiz. The answers are on the PDF download, just click the download button at the bottom of this page.

1     What shaped table was King Arthur gifted as a wedding present from his       father-in-law?

2     The shape of which chocolate bar was inspired by the Swiss Alps?

3     Which app has divided the world into 3m squares and can identify any location with a unique  three word address?

4     What are the names of the corner squares on a London Monopoly board?

5     Which brands ‘batwing’ on their logo forms the shape of the pockets on their jeans? 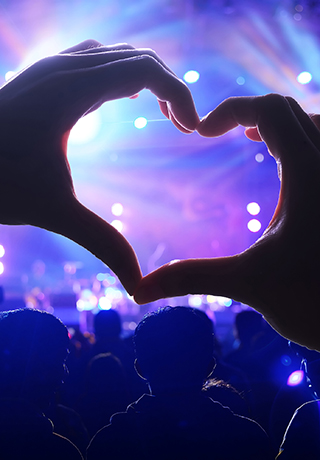 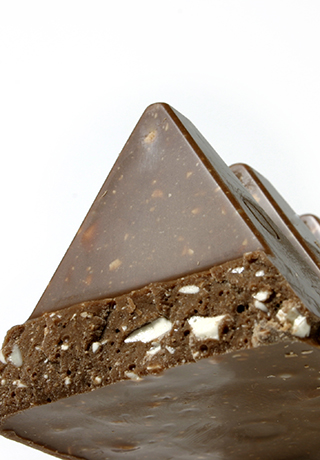 6     What shape makes up the logos of Cow & Gate, The Eurovision Song Contest and the ice cream makers Wall’s?

7     Which S is an Asian dish of spicy meat or vegetables in pastry triangles?

9     Which shape shares its name with a line on the London Underground?

10    Which US burger chain, famous for its square burgers, made it’s return to the UK in 2021 after 20 years and plans 400 new outlets over the next few years?

Just seen on the news. The man who invented the knock knock joke has received a Nobel prize.

1961 Construction of the Berlin Wall began in East Germany.
1963 A gang of 15 stole £2.6m in used notes in what became known as the Great Train Robbery.
1965 Singapore separated from the Federation of Malaysia and gained its independence.
1967 ‘Bonnie and Clyde’ starring Warren Beatty and Faye Dunaway, was released.
1969 Iain Macmillan took the zebra crossing photo that became the cover image of the Beatles’ album ‘Abbey Road’.
1974 Richard Nixon resigned as US President.
1977 The Space Shuttle Enterprise made its first free flight from the back of a Boeing 747.
1991 Beirut hostage John McCarthy was freed.
1992 Metallica’s James Hetfield suffered third-degree burns during a pyrotechnics explosion on stage in Montreal.
1995 ‘Battle of Brit Pop’ rival bands Oasis and Blur released ‘Roll with It’ and ‘Country House’ on the same day.
2001 Tom Cruise and Nicole Kidman divorced after 10 years of marriage.
2008 The 29th modern summer Olympic Games opened in Beijing.
2008 Michael Phelps won 3 gold medals, all in world record time, all in one day at the Beijing Olympic Games.
2017 Glen Campbell died.

What has 13 hearts but no other organs?