This week’s Blog includes a FREE Ships Themed Quiz. Welcome to WEEKLY BLOG, available online and as a pdf download that you can print and take with you. Packed with additional content to assist quiz hosts, DJs and presenters.

Each week there is a Free Quiz , so you can include an extra round or simply use as additional quiz content. So, here’ a fab Ships Themed Quiz. The answers are on the PDF download, just click the download button at the bottom of this page.

2     William Bligh was captain of which famous ship?

3     The Ever Given container ship caused huge disruption to global shipping after blocking which canal last year?

5     Which city shares its name with a former practise of kidnapping people to work on ships? 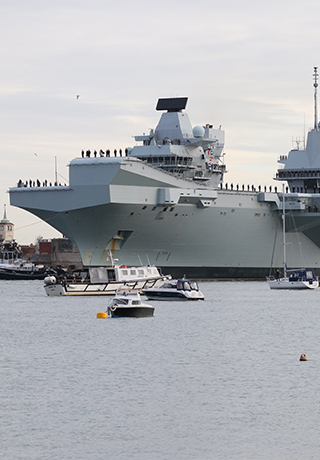 6     The Argentine ship, General Belgrano, that was sunk during the Falklands conflict, survived which famous attack 40 years earlier?

8     Which B is material used to stabilise a ship?

9     Which country is home to seven of the world’s ten largest shipping ports? Is it Japan, Thailand, USA or China?

10    In 1872, which ship was found mysteriously abandoned in the Atlantic by the British ship ‘Dei Gratia’?

What can go up a chimney down, but can’t go down a chimney up?