WEEKLY BLOG wk34. This week there is fab Flying Machines Quiz you can add as an extra round to this week’s quiz. Welcome to WEEKLY BLOG, available online and as a pdf download that you can print and take with you. Packed with additional content to assist quiz hosts, DJs and presenters.

Here’s a fab Flying Machine. The answers are on the PDF download version.

1     What is the name of the superjumbo jet aircraft that made its first flight from Toulouse in France in 2005?

2     Which airline is the national flag carrier of the Republic of Ireland?

3     Which F is the main body of an aircraft and takes its name from the French term meaning ‘spindle shaped’?

4     Jiles Richardson Jr, who died in a plane crash in 1959, alongside Buddy Holly and Ritchie Valens, was better known by what name? 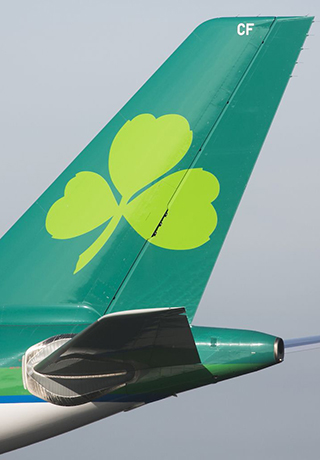 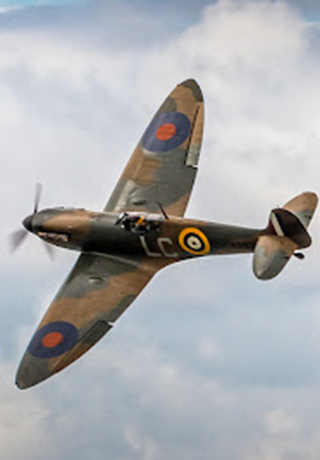 6     Which two-seater car of the sixties and seventies shares its name with a one-seater plane of the WWII years?

7     How many English Premier League shirt sponsors are airlines?

8      A chartered Alitalia aircraft, nicknamed ‘Shepherd One’ is used by who for official and state visits?

9     During WWII, the Junkers JU-87 aircraft was better known by what name?

10    With a fleet of 956 aircraft, which US airline has more planes than any other airline?

I’ve applied for a Visa for Australia. They asked about criminal convictions, I said I didn’t know I still needed one.

By replacing your morning coffee with green tea can lose you up to 88% of what little enjoyment you still have left.

I remember when botox was controversial. Nowadays nobody seems to raise an eyebrow.

How do you find Will Smith in the snow?
JUST LOOK FOR THE FRESH PRINTS