WEEKLY BLOG wk36. This week there is a free Manchester Quiz to throw in as an extra round. Welcome to WEEKLY BLOG, available online and as a pdf download that you can print and take with you. Packed with additional content to assist quiz hosts, DJs and presenters.

Here’s a fab Manchester Quiz. The answers are on the PDF download version.

2      Manchester’s Edwardian Hotel is built on the site of which legendary Manchester gig venue?

3      Which insect is the symbol of Manchester?

5      The bottom half of the Beathem Tower is home to which hotel? 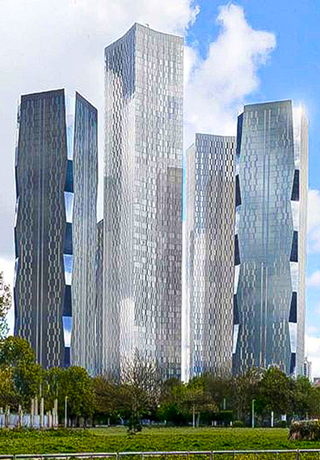 6     The Manchester, Lancaster and Lincoln were medium and heavy bombers designed and built by which manufacturer during the second world war?

7      Which Manchester Park is home to the Parklife festival?

8      Including the newly completed Trafford Park Line, how many stops are there on the Metrolink? 69 or 99?

10    What does Manchester United have 16 of that Manchester City only have 14 of?

My partner asked me this morning if I’d seen the dog bowl? I said “To be honest, I didn’t even know he played cricket”.

Did anyone get refused treatment from the NHS because you had dirty underwear? Or was my mum lying?