WEEKLY BLOG wk35. This week there is a free London Quiz to throw in as an extra round. Welcome to WEEKLY BLOG, available online and as a pdf download that you can print and take with you. Packed with additional content to assist quiz hosts, DJs and presenters.

Here’s a fab London Quiz. The answers are on the PDF download version.

2     During normal times, in which month does London generally attract the most foreign tourists?

3     In November 1951, ‘The Premier’ opened its doors in Streatham, South London, and became Britain’s first what?

4     Which store opened in London in 1760 selling tin soldiers, wooden horses and rag dolls is billed as the world’s oldest toy shop? 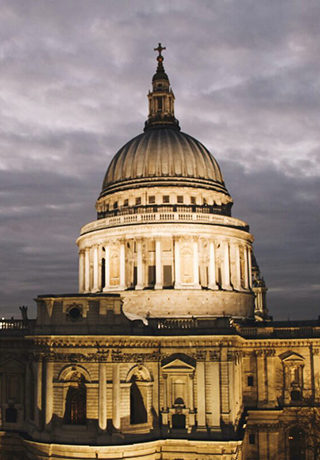 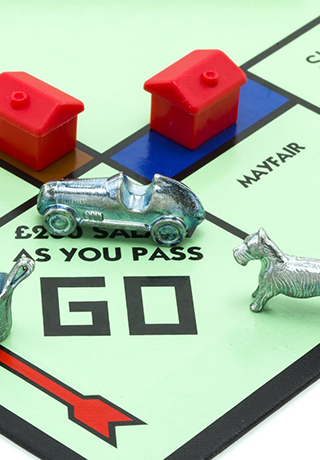 6     Who was the artistic director for the opening ceremony of the London 201 Olympic Games?

8     In which London store did John Logie Baird give his first public  demonstration of the television? Was it Harrods, Selfridges or Dixons?

9     ‘Her Majesty’s Royal Palace and Fortress’ is better known by what name?

10    Which square lies between Park Lane and Mayfair on a London Monopoly board?

Did you know that 5 thirds of people don’t understand fractions?

This information is freely available on a Price Comparison Site. Stealing clothes from washing lines? Been there, done that, got the tee-shirt.