WEEKLY BLOG wk37. This week there is a FREE Numbers Quiz you can throw in as an extra round, Welcome to this week’s WEEKLY BLOG, available online and as a pdf download that you can print and take with you. Packed with additional content to assist quiz hosts, DJs and presenters.

Here’s a fab Numbers Quiz. The answers are on the PDF download version.

1     Which two digits feature on the current number plates of new cars?

2     At what number Windsor Gardens did Paddington Bear live with Mr & Mrs Brown?

3     Which number goes before, Mice, Musketeers and Wise Men?

4     The name of which search engine derives from the word for the number one with a hundred zeros after it? 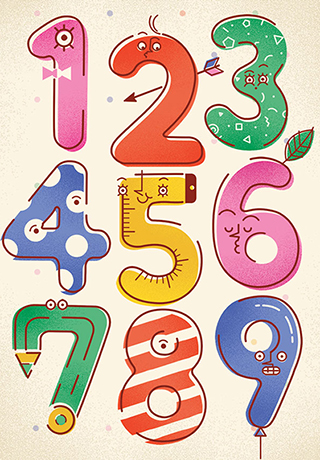 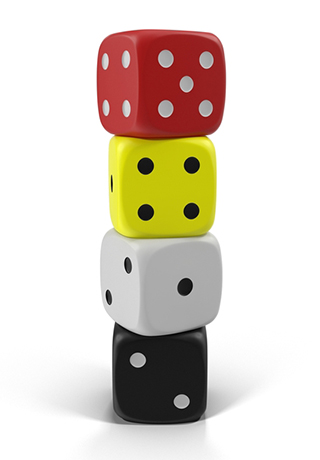 6     Giovanna Fletcher won the 2020 series of ‘I’m A Celebrity… Get Me Out Of Here!’, taking the total number of female winners to how many?

7     Which country is home to the greatest number of English speaking people?

8     Released in July 2021, what is the current number in the long-running compilation album ‘Now That’s What I Call Music’?

9     Famed for its bacon, in which European country does the pig population  almost outnumber the human population?

10    When world rankings were introduced which Welshman was snooker’s first world number one?

Taking my dog named Shark to the beach… Big mistake.

I’ve just written a song about a tortilla, well it’s more of a rap.

122  Building began on Hadrian’s Wall.
1752 The British Empire adopted the Gregorian calendar skipping eleven days.
1809 Royal Opera House in London opened.
1879 The Blackpool Illuminations were switched on for the first time.
1914 Andrew Fisher became Prime Minister of Australia for the third time.
1962 President Kennedy delivered his “We choose to go to the Moon” speech.
1962 The Soviet ship Poltava headed toward Cuba, starting what became the Cuban Missile Crisis.
1964 The Sun newspaper was first published replacing the Daily Herald.
1965 Beatles released ‘Yesterday’.
1969 ‘Scooby-Doo Where are You’ made its TV debut.

How do you make the number one disappear?
ADD A LETTER G AND IT’S GONE