WEEKLY BLOG wk43. This week there is a fab 80s Pop Quiz to throw in as an extra round. Welcome to WEEKLY BLOG, available online and as a pdf download that you can print and take with you. Packed with additional content to assist quiz hosts, DJs and presenters.

Here is a fab 80s Pop Quiz. The answers are on the PDF download.

1     Phil Collins had an early eighties chart-topper with a cover of which Supremes classic?

2     What colour rain did Prince sing about?

3     Hey little sister, what have you done?’ is the opening line from which eighties song?

4     Reverend Richard Cole was part of which eighties band?

5     Which band was named after the character that led the Syrranite rebellion against the Vulcan High Command in ‘Star Trek’? 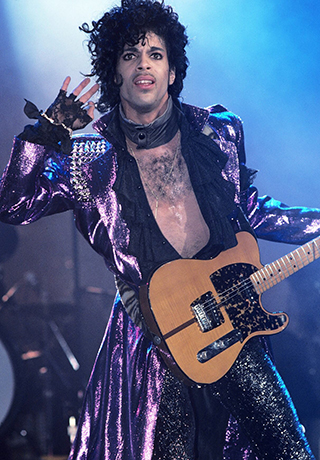 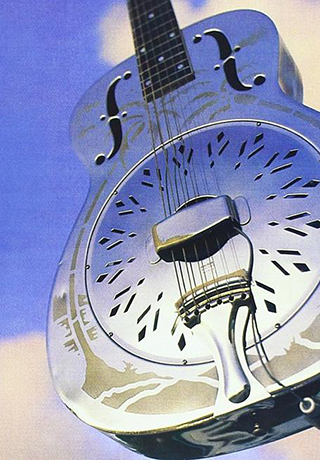 6     David Van Day was half of which eighties pop duo?

7     ‘If You Let Me Stay’, ‘Wishing Well’ and ‘Dance Little Sister’ were all hit singles in the eighties for which singer?

9     ‘Brothers In Arms’ gave which band one of the best-selling albums of the eighties?

10    Which band was formed in the late eighties by former Housemartins Paul Heaton and Dave Hemingway?

If you say gullible slowly, it sounds like tomato.

I keep having that dream where I’m a horse. That’s 5 nights on the trot.

I paid a carpenter up front to make me a double bed. He’s only gone and done a bunk.