WEEKLY BLOG wk44. This week there is a fab Social Media Quiz you can add as an extra round. Welcome to WEEKLY BLOG, available online and as a pdf download that you can print and take with you. Packed with additional content to assist quiz hosts, DJs and presenters.

Each week there is a Free Quiz you can include as an extra round or simply use as additional quiz content. So, here’ a fab Social Media Quiz. The answers are on the PDF download, just click the download button at the bottom of this page.

3     In 2020, a picture of what replaced a picture of Kylie Jenner’s daughter as the most liked photo on Instagram?

5      In 2020, which veteran broadcaster broke Jennifer Aniston’s record for the fastest to reach one million followers on Twitter just a few days after joining the platform? 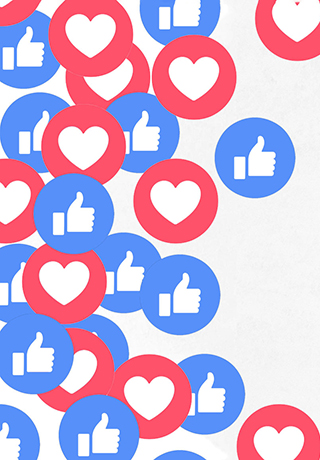 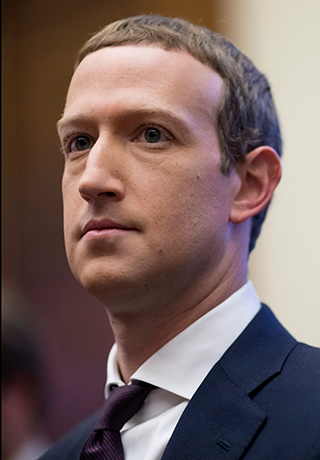 6      A ghost known as Ghostface Chillah is both the mascot and logo of which social media platform?

7     What nationality is the most followed footballer on Instagram?

8     Who played Facebook founder, Mark Zuckerberg in the 2010 film, ‘The Social Network’?

9     In 2010, which singer famously had a rant at Mark Ronson on Twitter      saying the producer was taking more credit than he deserved for his work on her album ‘Back To Black’?

Once upon a time, there lived a king who was only 12 inches tall… He was a terrible king, but he made a great ruler.

Remember the good old days when ‘Snap, Crackle and Pop’ were sounds that your cereal made… not your body!

1605 Guy Fawkes was arrested in what became known as the Gunpowder Plot.
1922 Howard Carter discovered tomb of Tutankhamun.
1957 Soviet Union launched a dog called Laika into space, that became the first animal in space.
1959 The first section of the M1 motorway was opened.
1963 John Lennon delivered the line at a Royal Variety Performance “Will the people in the cheaper seats clap your hands? And for the rest of you, if you’ll just rattle your jewellery”.
1975 The Sex Pistols played their first gig at St Martins College, London.
1980 Ronald Reagan was elected the 40th US President.
1982 Honda became the first Asian company to produce cars in the United States.
1983 Michael Jackson released the single ‘Thriller’.
1984 Indian Prime Minister Indira Gandhi was assassinated by two of her security guards.

What is the closest thing to Silver?