WEEKLY BLOG wk45. This week there is a fab Coronation Street Quiz you can add as an extra round. The WEEKLY BLOG, available online and as a pdf download that you can print and take with you. Packed with additional content to assist quiz hosts, DJs and presenters.

It‘s the international break this week
no major mid-week football.

Each week there is a Free Quiz you can include as an extra round or simply use as additional quiz content. So, here’ a fab Coronation Street Quiz. The answers are on the PDF download, just click the download button at the bottom of this page.

1     What is Coronation Street’s local newspaper?

2      Sam Aston has played which ‘Coronation Street’ character since he was 10 years old?

5     In 1994, which character had a holiday fling with old flame Lester Fonteyn? 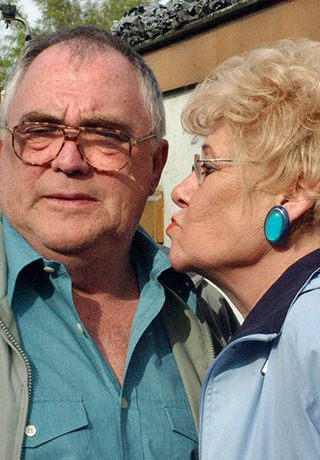 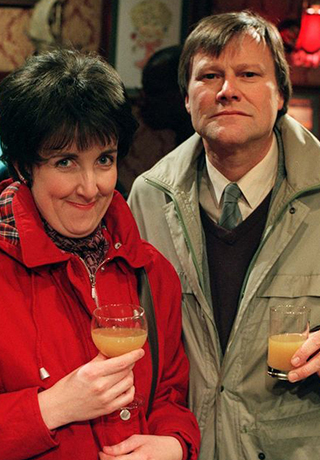 6     Which current ‘Coronation Street’ character was born on Christmas Day 1990?

7     What was Hayley Cropper’s tipple in The Rovers?

9     Bill Tarmey, who played Jack Duckworth, made his ‘Coronation Street’ debut at Gail’s wedding to who?

10    Which current character’s father was killed by a Blackpool tram in 1989?

Just finished reading Agatha Christie’s ‘Murder on the Buses’. Butler did it……

Do you remember when air for your tyres was free….well that’s inflation..!!!

I went to a fancy dress party last night in a boiler suit… and won the overall prize!

What has a neck but no head?