Scotland quiz for St Andrew’s Day. Welcome to the ‘Weekly Blog’, a vital source of weekly quiz content, trivia and fun facts to assist quiz hosts, DJs and presenters published every week by the Quiz On Demand team. I’m sure it will grow into your must-have weekly quiz companion. 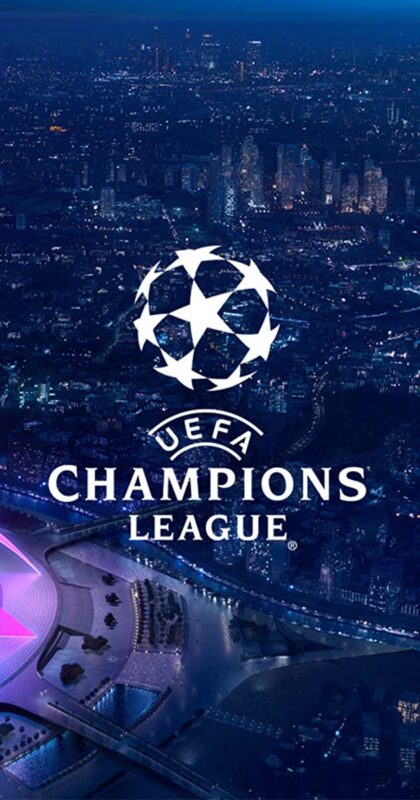 St Andrew’s Day – 30th  November. It’s Scotland’s official national day and here is a ten-questions Scotland and all things Scottish quiz to add as a round to your weekly quiz. Answers and on the download version of The Weekly Blog.

2. Which Scot was knighted by the Queen at an investiture ceremony a
Holyrood Palace in July 2000 for his services to film drama?

3. How many miles would the Proclaimers walk, ‘Just to be the man to fall down at your door’?

4, Which Scottish international plays his club football at Manchester United?

5. Which airport was the busiest in Scotland and the sixth busiest in the UK in 2019 handling over 14.7 million passengers? 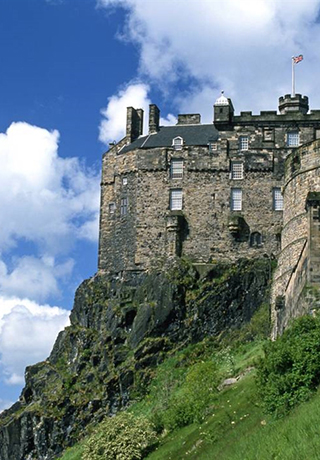 6. Which A is home to the smoked haddock known as ‘smokies’?

7. In 1946, Butlin’s opened a holiday camp near which Scottish town, that was taken over in 1999 by Haven Holidays who renamed it Craig Tara ?

8. Who was the last Scot to play Doctor Who?

9. Which Royals were given the Scottish title ‘Earl and Countess of Strathearn’ by the Queen to mark their marriage in 2011?

10. George Orwell wrote which famous novel whilst he was living on the Scottish island of Jura in the late forties?

Quaranteam
It’s All Zoom and Gloom
Quarantine Queens
Professor Quiz Whitty
Pandemic! At The Disco
Quentin Quarantino
Lockdown And Out
Got The City On Lockdown
Quarantina Turner
Home Aloners

Social Disdancing
Furlough Sweet Chariot
Get a Zoom
Coronavirussell Brand
We Get Locked Down, But We Get Up Again

THIS WEEK IN HISTORY

1877 Thomas Edison demonstrated his phonograph for the first time.

1990 Both sides of the Channel Tunnel met in the middle 40 metres beneath the seabed.

Why do you never see elephants hiding in trees?
BECAUSE THEY’RE BRILLIANT AT IT

When the tomb of which Egyptian king was open by archaeologists it was stuffed full of wafer, nuts and chocolate?
PHARAOH ROCHER

Why does the Duke Of York not sweat?
HE USES ANDY-PERSPIRANT