It’s St Valentine’s Day this week and there is a ‘Love Themed’ quiz to suit.
Welcome to The Weekly Blog, available each week on the Quiz On Demand website and as a PDF download that you can print and take with you. This week’s birthdays, a featured BritPop quiz, mid-week sport, a St Valentine’s Day Quiz, this week in history, and some of the fab quiz questions that didn’t make it onto this week’s quizzes.

This week’s featured quiz is ten of the best ‘Love Themed’ questions for uour St Valentine’s Day round. Please feel free to add to your quiz. The answers are on the PDF download version of this page (see below)

2. The St Valentine’s Day Massacre was the 1929 murders of seven members of George “Bugs” Moran’s gang by a rival gang led by which gangster?

3. What single letter represents a kiss?

4. Which two words go before Valentine in the name of the Dublin rock band?

5. In the song, Love and Marriage go together like a… what? 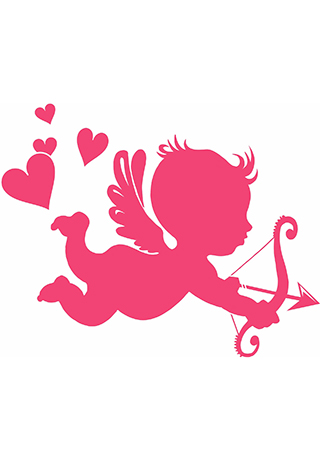 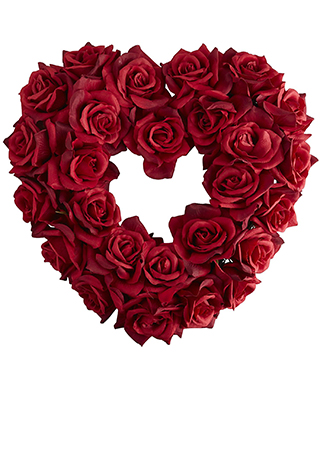 6. If you’re quick to show your feelings, you wear your heart on your… what?

7. Which sweets manufactured by Swizzel have individual romantic messages printed on them?

8. Who was known as the Greek Goddess of love?

9. If you are single on St Valentine’s Day you can celebrate Single Awareness Day the day after instead also known as SAD. Is that true or false?

Someone stole all the street signs in West Yorkshire. Police are looking for Leeds.

Just finished the crossword. 7Up WAS lemonade.

I’ve just watched a TV documentary about beavers. It was the best dam thing I’ve ever seen.

Here are a few that made me laugh but didn’t  make it on to this week’s quizzes and were left on the cutting room floor.

What is the UK’s most common owl?
TEAT (Tea towel)

Which cheese is made backwards?
EDAM

Other than Lewis Hamilton, which F1 world Champion shared his name with a Scottish town?
AYE TOWN CENTRE