The Silence Of The Lambs is 30 years old. This week’s blog post includes a Silence Of The Lambs quiz to mark the 30th anniversary. Welcome to the WEEKLY BLOG, available online and as a PDF download that you can print and take with you, packed with additional content to assist quiz hosts, DJs and presenters.

Silence of the lambs 30 year old

1     Hannibal Lecter warned Clarice that when a census taker tried to profile him, he ate his liver with a side of fava beans and a glass of what?

3     In what type of vehicle did Hannibal Lecter escape the Tennessee courthouse?

4     What was the name of Buffalo Bill’s dog? Princess, Poppy, Precious or Pooch? 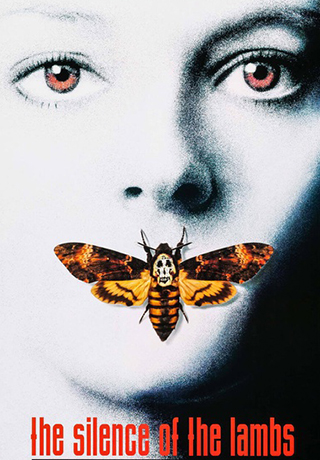 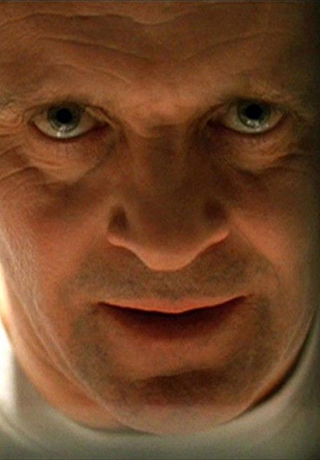 6     ‘The Silence Of The Lambs’ was only the third film in history to win the ‘Big Five’ at the Oscars. Best Picture, Actress, Actor, Director and Screenplay. Which Jack Nicholas film was the previous winner of the ‘Big Five’?

8     Which Hollywood star was originally set to direct and star in ‘The Silence Of The Lambs’?

9     Clarice broke a deal with Hannibal Lecter, if he provided information about Buffalo Bill she would arrange a cell with a… what?  Hot shower, a view, a hot tub or Cable TV?

10    Who was Hannibal Lecter stalking at the end of the film when he spoke to Clarice by phone and told her “I do wish we could chat longer, but I’m having an old friend for dinner”?

My poor knowledge of Greek mythology has always been my Achilles elbow.

Ooh just ate some haunted French pancakes, they give me the Crepes.

I’m thinking of making my own snooker cues. Any tips?

1914 RMS Britannic, the sister ship to the Titanic, was launched at the Harland and Wolff shipyard in Belfast.
1959 Lee Petty won the first Daytona 500.
1964 Cassius Clay was crowned heavyweight boxing champion.
1980 Robin Cousins won the men’s singles Olympic gold medal at the Lake Placid Games.
1981 Prince Charles and Lady Diana announce their engagement.
1989 Mike Tyson beat Frank Bruno with a TKO.
1991 The Warsaw Pact was disbanded at a meeting of its members in Budapest.
1992 Kurt Cobain married Courtney Love on Waikiki Beach in Honolulu.

1995 Barings Bank collapsed after a rogue trader Nick Leeson lost $1.4 billion.
1995 Steve Fossett became the first person to make a solo flight across the Pacific Ocean in a balloon.
1997 British scientists announced they had an adult sheep named Dolly that had been successfully cloned.
1998 Elton John was knighted by the Queen at Buckingham Palace.
1999 Eminem releases his first major record album ‘The Slim Shady’.
2001 Atomic Kitten topped the Singles Chart with ‘Whole Again’.
2011 Adele topped the Singles Chart with ‘Someone Like You’.
2019 Roy Hodgson passed Sir Bobby Robson’s record as the oldest ever Premier League manager.
2019 Rami Malek won Best Actor and Olivia Colman won Best Actress at the Oscars.

On a clear day from the top of Ben Nevis what is the furthest thing you can see?THE SUN