This week’s Blog includes a FREE Sixties Pop Quiz you can throw in as an extra round. Welcome to WEEKLY BLOG, available online and as a pdf download that you can print and take with you. Packed with additional content to assist quiz hosts, DJs and presenters.

Each week there is a Free Quiz you can include as an extra round or simply use as additional quiz content. So, here’ a fab Sixties Pop Quiz. The answers are on the PDF download, just click the download button at the bottom of this page.

1     Whose night of passion with Mick Jagger was immortalised in the Rolling Stones’ hit ‘Let’s Spend The Night Together’?

3     Which band made their last public performance on the roof of Apple Records in London in 1969?

5      Which word meaning more than one people, was the name of the sixties band formed in Belfast featuring Van Morrison? 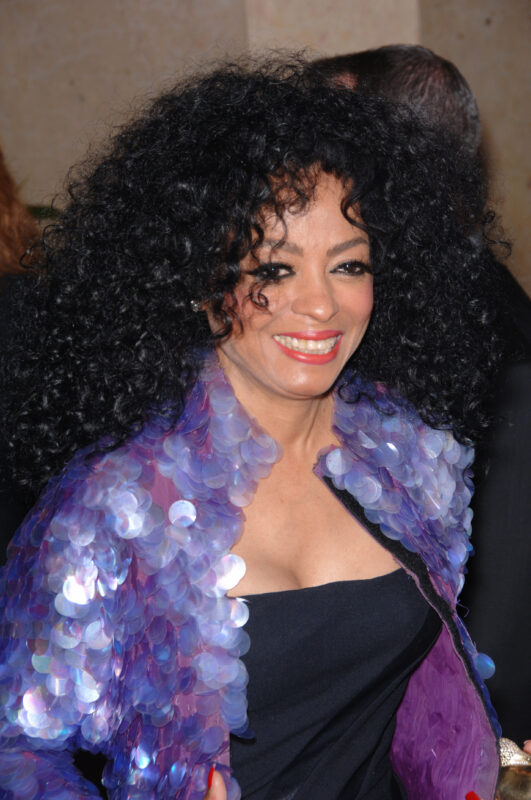 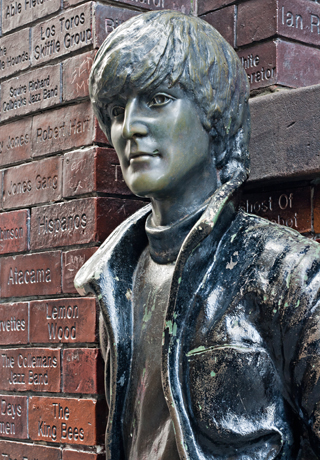 6     Who quit playing with Rory Storm and The Hurricanes, to join The Beatles?

7     Steppenwolf, The Byrds and The Jimi Hendrix Experience all featured on the soundtrack of which 1969 film?

8     What was Gary Puckett and the Union Gap’s best-selling single?

9     Which singer, who had hits with ‘Wonderful World’, ‘Chain Gang’ and ‘Cupid’, died under mysterious circumstances in a Los Angeles motel in 1964?

10        Freddie Garrity was the lead singer with which sixties band?

If you’re looking for a reasonably priced breakfast cereal, Cheerios are a good buy.

What do you sit on, sleep on, and brush your teeth with?