This week’s Blog includes a FREE London Themed Quiz you can throw in as an extra round. Welcome to WEEKLY BLOG, available online and as a pdf download that you can print and take with you. Packed with additional content to assist quiz hosts, DJs and presenters.

It’s International friendlies this weekend,
so no mid-week football to talk about.

Each week there is a Free Quiz you can include as an extra round or simply use as additional quiz content. So, here’ a fab London Themed Quiz. The answers are on the PDF download, just click the download button at the bottom of this page.

1     Which London building admitted paying visitors for the first time during the summer of 1993?

4     In which year did London host the first post World War 2 Olympic Games?

5     Which telephone number was established in London in 1937 and had more than 13,000 genuine calls in the first month? 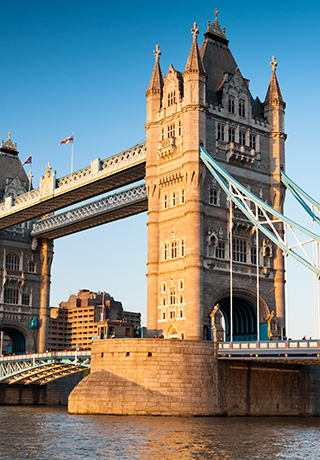 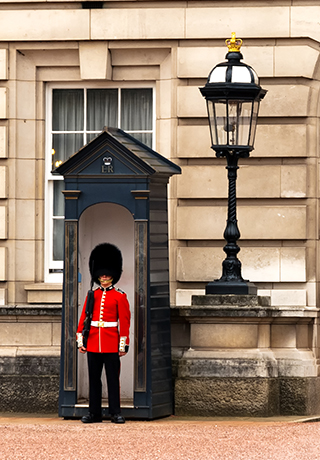 6     Which UK restaurant chain, that serves pan-Asian food in the style of a modern Japanese Ramen bar, opened its first outlet in London in 1992?

7     A West Sussex couple became the first to do what on the London Eye, 21 years ago, after winning a competition by the wheel’s sponsors?

8     Which London park is home to the Serpentine?

9     According to Zoopla’s property rich list, how many of the 20 highest value streets in the UK are in London?

10    Which area of London is rhyming slang for teeth?

A friend of mine tried to annoy me with bird puns, but then I realised that toucan play that game.