This week’s Blog includes a FREE James Bond Themed Quiz you can throw in as an extra round. Welcome to WEEKLY BLOG, available online and as a pdf download that you can print and take with you. Packed with additional content to assist quiz hosts, DJs and presenters.

Each week there is a Free Quiz you can include as an extra round or simply use as additional quiz content. So, here’ a fab James Bond Themed Quiz. The answers are on the PDF download, just click the download button at the bottom of this page.

2     Which Bond Girl shares her name with a gaming piece and a pizza chain?

3     Which 007 character’s first name was revealed as Eve for the first time in ‘Skyfall’?

4     How many James Bond films feature the word ‘Gold’ in the title?

5     Which was the first Bond theme to reach the top ten in the UK Singles Chart? 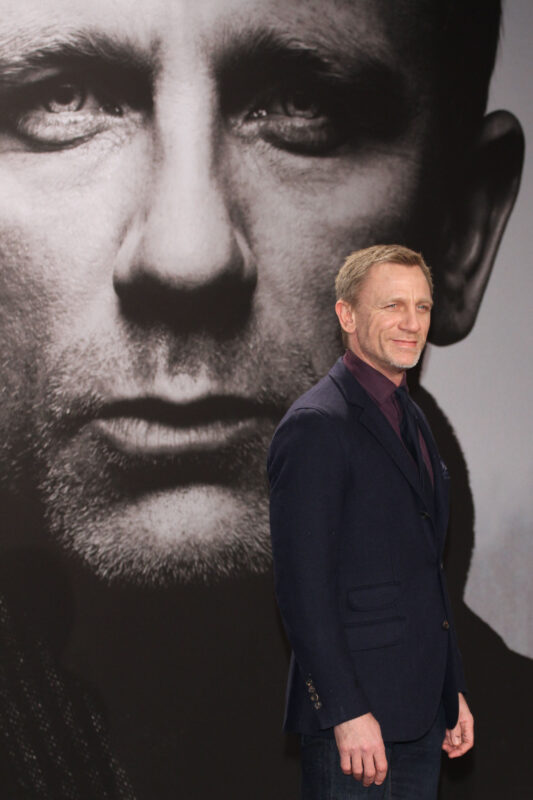 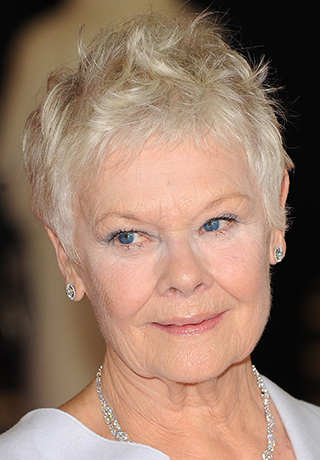 8     Which surname would top an alphabetical list of actors who have played James Bond?

9     How many times did Dame Judi Dench take on the role of M in the James Bond films?

10    Which character delivered the classic line “No, Mr Bond. I expect you to die”?

Right, I’m off to remove some facial hair above my top lip… Must dash!

A man alone on a boat has two cigarettes but nothing to light them with.
What does he do?