This week’s Blog includes a FREE St George’s Day Themed Quiz you can throw in as an extra round. Welcome to WEEKLY BLOG, available online and as a pdf download that you can print and take with you. Packed with additional content to assist quiz hosts, DJs and presenters.

Each week there is a Free Quiz you can include as an extra round or simply use as additional quiz content. So, here’ a fab St George’s Day Themed Quiz. The answers are on the PDF download, just click the download button at the bottom of this page.

1      Which Royals married in 2005 in a civil ceremony followed by a blessing at St George’s Chapel?

2     What colour and type of flower is worn to mark St George’s Day?

3     The cross of Saint George is combined with the crosses of which saints to form the Union Jack?

4     According to legend, St George was a member of which army? 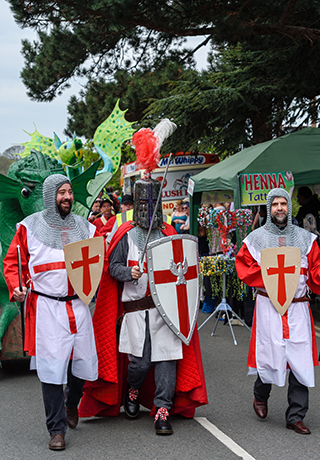 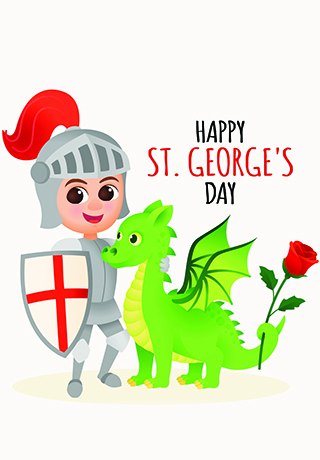 7     How many Kings of England have been called George?

8      Who completed the first televised maximum 147 break during the World Snooker Championships on St George’s Day 1983?

9     During which war was the George Cross first awarded for gallantry?

10    Which playwright died on St George’s Day 1616, leaving everything he owned to his daughter Susanna, except his old bed and linen, that he left to his wife?

I never thought orthopedic shoes would work for me but I stand corrected.

I have three brothers and each brother has 3 brothers. How many are we?