WEEKLY BLOG wk22. This week there is a free ‘Sharing’ quiz for you to share with your Quiz Night faithful. Welcome to the weekly blog, available online and as a PDF download that you can print and take with you. This post is packed with additional content to assist quiz hosts, DJs and presenters.

Here’s a Sharing themed Quiz you can include as an extra round. The answers are on the PDF download version.

1     Which hair style, that’s long at the back and short at the front, shares its name with a common type of fish?

2     Which German word meaning trade wind, shares its name with a model of Volkswagen car produced since 1973?

3     Which band shares their name with Ronald Reagan’s last film before he moved into politics?

4     Which Madonna single shares its title with a fashion and lifestyle magazine first published in 1892?

5     Which bird shares its name with a chess piece? 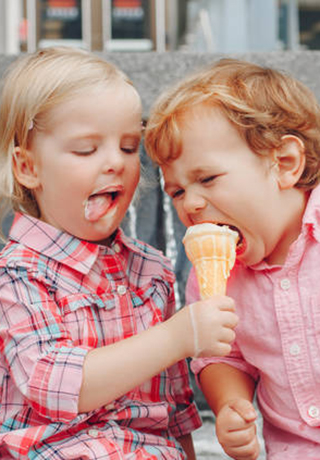 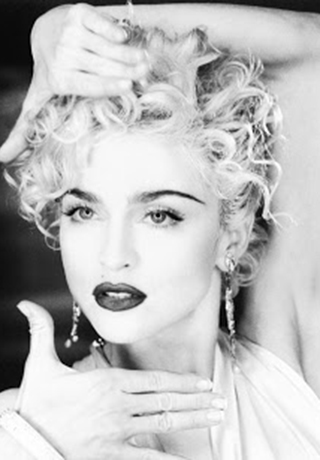 6     Which British singer shares her name with the elephant that relieved itself on John Noakes’ foot during an episode of ‘Blue Peter’?

7     Which current F1 star shares his surname with the capital of Bermuda?

8     Which Dire Straits song shares its name with a Shakespeare play?

9     What type of bag shares its name with the part of a vehicle that engages and disengages the engine with the driving shaft?

10    Which chocolate bar shares its name with the Roman god of war?

Today I received an automated phone call saying I’ve won £500 or 2 tickets for an Elvis Presley tribute show. I had to either press 1 for the money or 2 for the show.

What do we want? A cure for obesity! When do we want it? Straight after this cake!!!!