This week’s Blog includes a FREE Water Themed Quiz, there for an extra round for this week’s quiz. Welcome to WEEKLY BLOG, available online and as a pdf download that you can print and take with you. Packed with additional content to assist quiz hosts, DJs and presenters.

Each week there is a Free Quiz , so you can include an extra round or simply use as additional quiz content. So, here’ a fab Numbers Themed Quiz. The answers are on the PDF download, just click the download button at the bottom of this page.

1     Which D is a method of searching for water by using a forked piece of wood?

2     Which ‘B’ is a solution of salt and water often used to preserve food?

3     Big band leader, Glen Miller, was believed to have died after his plane crashed into which stretch of water in 1944?

4     Which B is the water that collects in the bottom of a boat? 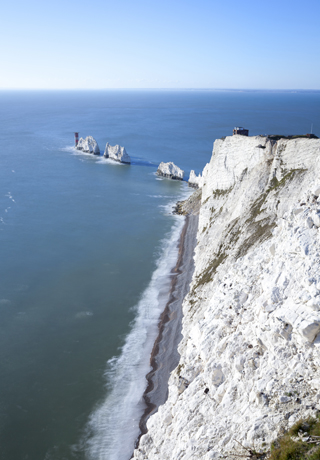 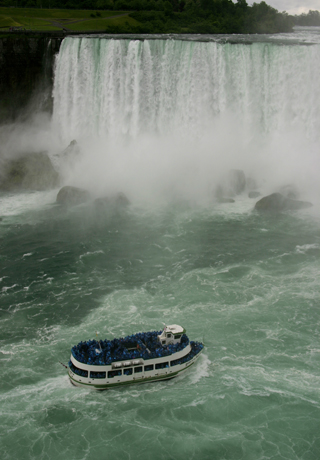 7     What was raised from the depths of Coniston Water in 2001 after spending 34 years on the bottom of the lake?

10    Five of the World’s ten highest waterfalls can be found in which Scandinavian country?

1837 Charles Goodyear obtained his 1st rubber patent.
1839 The first Henley Royal Regatta took place.
1880 The Salvation Army formed in London.
1885 The Statue of Liberty arrived in New York Harbour.
1917 The Royal Family renounced their German names and titles and adopted the name of Windsor.
1919 John Alcock and Arthur Brown completed the first nonstop transatlantic flight.
1922 Longest recorded attack of hiccups begins when Charlie Osborne got the hiccups that continued for 68 years.
1928 Amelia Earhart became the first woman to fly across the Atlantic.
1936 Vickers Wellington bomber made its first flight.

What is the leading cause of dry skin in the UK today?