WEEKLY BLOG wk42. This week there is a ‘Y Viva Espana’ Quiz to throw in as an extra round. Welcome to WEEKLY BLOG, available online and as a pdf download that you can print and take with you. Packed with additional content to assist quiz hosts, DJs and presenters.

Here is a fab Y VIVA ESPANA Quiz. The answers are on the PDF download.

1     The name of which hand-held percussion instruments derived from the Spanish word for chestnut?

2     Which of the Balearic Islands is closest to mainland Spain?

3     The UK has argued with Spain about the sovereignty of which tiny outpost for almost 300 years?

4     Which Spanish singer duetted with Whitney Houston on the 2000 single ‘Could I Have This Kiss Forever?

5     Which language, spoken in the north-west region of Spain, shares its name with an item of lingerie? 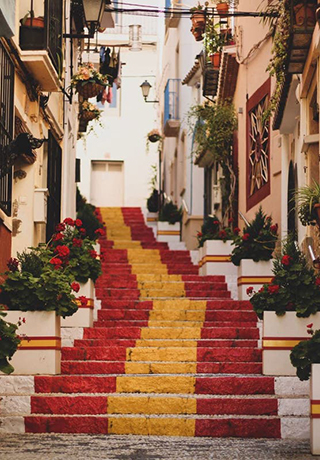 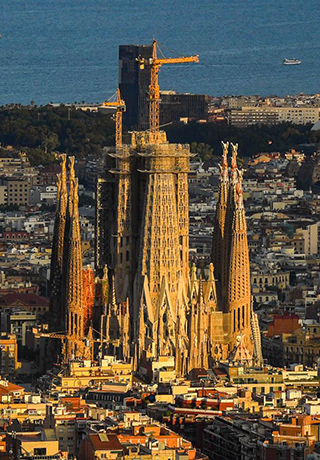 7     The UK buys over 90% of Spain’s annual crop of Seville oranges specifically to make what?

8     Which city is the capital of the Catalonia region of Spain?

Just sold my homing pigeon on eBay for the 22nd time.

My teacher said I would never be good at poetry because of my dyslexia. But so far I’ve made two vases and a jug.

1963 The Beatles recorded ‘I Want to Hold Your Hand’ at EMI Studios in London.
1964 ‘My Fair Lady’ starring Rex Harrison and Audrey Hepburn had its premiere.
1973 Queen Elizabeth II opened the Sydney Opera House.
1979 Mother Teresa was awarded the Nobel Peace Prize.
1989 The Guildford Four were released after the Court of Appeal quashes their convictions.
1994 Burt Lancaster died.
2006 The United States population reached 300 million people.
2015 Adele released the single ‘Hello’, that became the first song with more than a million downloads in its first week.

How was it that every single person died in a plane crash but four people survived?
SURVIVORS WERE MARRIED